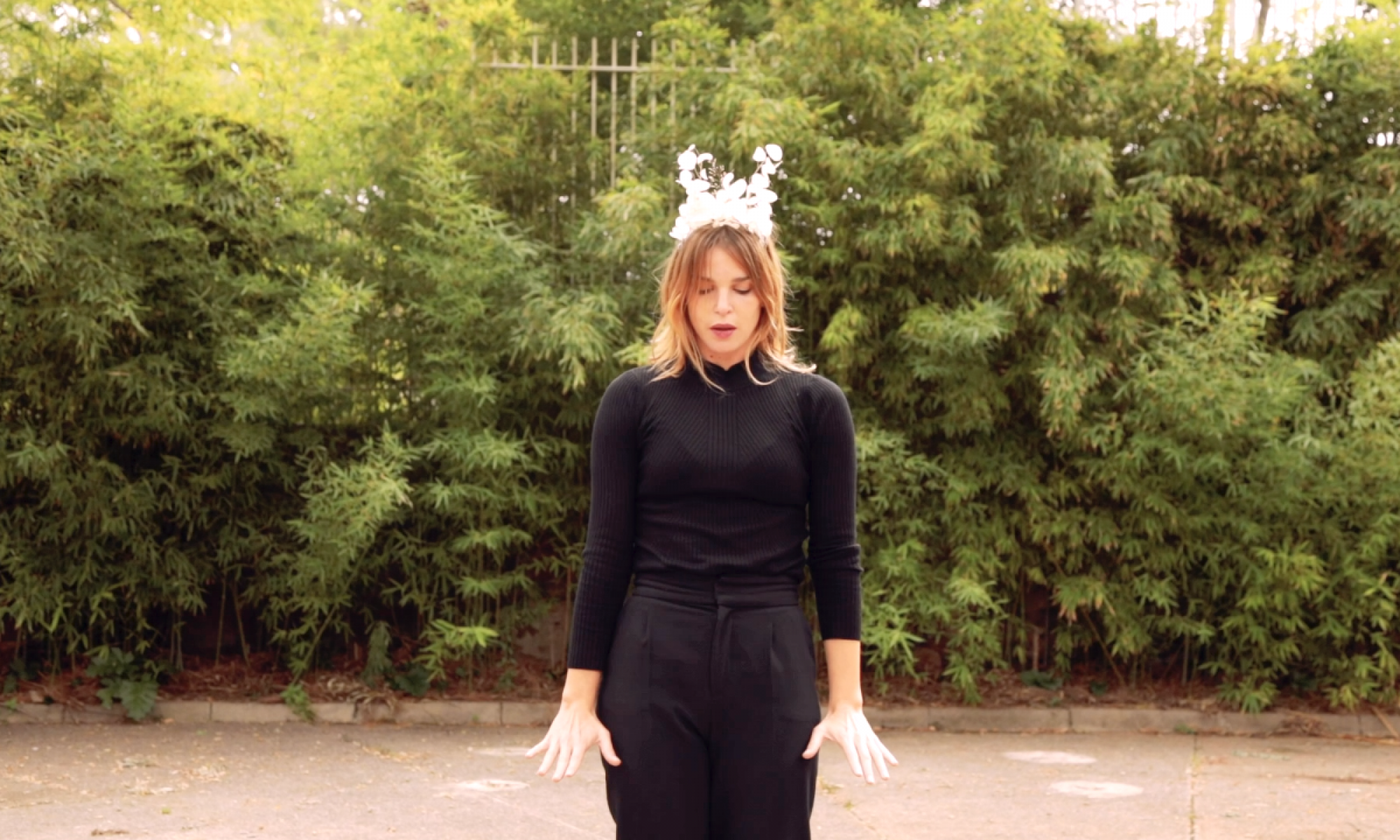 Our ancestors believed that trees were lived in by gods. Their belief was based on the idea that trees had magic powers and could improve our lives and our health. During the Old Age, trees were worshipped, since they were the home of spirits. Unfortunately, this thought has been now completely forgotten, especially in western countries. Why do we ignore the importance of trees and how can we change that?

The first trees sprouted 380 million years ago. They emerged at the time when the first vertebrates came out of the water and started populating the earth.

“If trees could speak, they would say: ‘Why don’t you bother about us?’”

There are 100,000 species of trees that represent only 25% of the total amount of plants living on the planet. It is estimated that currently there are just over 3 billion adult trees (Crowther, T. W.; Glick, H. B.; Covey, K. R.; Bettigole, C.; Maynard, D. S.; Thomas, S. M.; Smith, J. R.; Hintler, G. et al. «Mapping tree density at a global scale». Nature). Luckily, they all still hold an extraordinary power. Some of them bloom in their first life year, while others only bloom just before dying. The majority of trees live around 40 years and the oldest trees –such as the sequoia– can live 2,000 to 3,000 years. Isn’t that amazing?

The type of forest where trees grow is influenced by the humidity and quality of the ground; not only by temperature or latitude conditions. The wetter the forest is, the thicker it will be. You can have a bath in a thick forest and enjoy the trees. A ‘forest bath’ is a common practice in Eastern countries, where it is called Sanlimyok (산림욕) in Korean and shinrin-yoku (森林浴) in Japanese. It is an ancient therapy connected to Buddhism and Shintoism that promotes the healing capacity of trees and encourages people to take forest walks; a mature forest if possible. In Western countries, forest baths have gained popularity in recent years. In fact, I have discovered an Internacional Society of Forest Medicine that has observed a substance created by the trees –the fitoncides– being the source of some of these healthy effects for humans.

You can also plant trees or create art inspired by them. Asian artists  –especially in South Korea– connect their art to the existence of trees.

One of the works I really like is signed by a group of artists and is called ‘From Earth’ —Tree series:

A beautiful lady dressed in black and orange simulates a big tree. Her hair, designed by the magnificent hair stylist Gabe Sin grows in the shape of big branches becoming thinner and thiner and forming what looks like the top of a gorgeous tree. Roots emerge from the woman’s feet, of the same orange color, contrasting with the strength of her hair. A marvellous scene full of power and volume. I never get tired of watching it!

The second piece of art is a photograph by the visual Korean artist, photographer, dancer and art director, Baki 박귀섭 (https://www.a-apollon.com @1984baki ):

According to this author, the image hasn’t got a title because it can have different views according to every person. The hands and arms generate lots of energy, as a big tree of life, a tree in constant movement.

I was so fascinated by the study of the trees that I wanted to make a tribute to them by designing a crown made of roots. I used pine tree roots that had been uprooted in the Collserola Natural Park, in Barcelona, after the storms of spring 2020.

These poor conifers were probably planted during the 60s, after the Spanish post-war period (Spanish Civil War 1936 to 1939). Between 1939 and 1962 there was a long  period of poerty, hunger and misery in Spain, during which the beaten republicans were prosecuted. All the areas of the Collserola Mountain Natural Park near Barcelona were cleared of trees, as they were used by famished people to warm their houses in winter or to build precarious housing.

The pine tree has many health properties beyond the value of its wood. It has been used, from ancient times, as expectorant and decongestant to cure breathing problems, and it can be used to heal and make the gums stronger and to relieve rheumatic pain.

The pine tree has 110 species and is one of the oldest trees on Earth. It was one of the first trees appearing 300 million years ago and it belongs to the gymnosperm family, it is a flowerless plant (such as ginkgo, sequoia or fern). Trees and plans with flowers appeared on Earth later, 140 million years ago.

Considering the value of the roots, I designed the crown with a lot of respect. I carefully braided every single little root; I joined them together in specific areas with ribbon, respecting as much as possible the curved shape of every piece. After that, I covered the structure with a fine layer of silver paint. And finally, I added dry glixias, that are beautiful tiny flowers resembling snowflakes, to contrast with the texture and volume of the roots.

The roots of the trees are much more that we see at a first glance. If that is we see anything, as roots supposedly must never see the daylight, as a tree dies when it is pulled out of the ground. When we die, we come back to earth.

According to the German forest ranger and writer Peter Wohlleben, the roots of a tree possess an extremely special sensitivity. Their tips contain cell structures that work in the same way as brain cells. Knowing that the brain cells of trees are down below, does this mean that they are upside down? Or are we, human beings, the ones who are standing on our heads?

This crown is a unique piece belonging to the ‘Our Daily Lives’ collection. It is available and can be sent anywhere in the world. Just contact me.

And if you want to discovering the benefits of floral design and put them into practice with a personalised workshop, you can find out more here.

Do you enjoy creating? Let’s design together.

If you have any enquiry or suggestion, contact me, I am happy to hear from you.

One Reply to “The privilege of flying away with the roots”